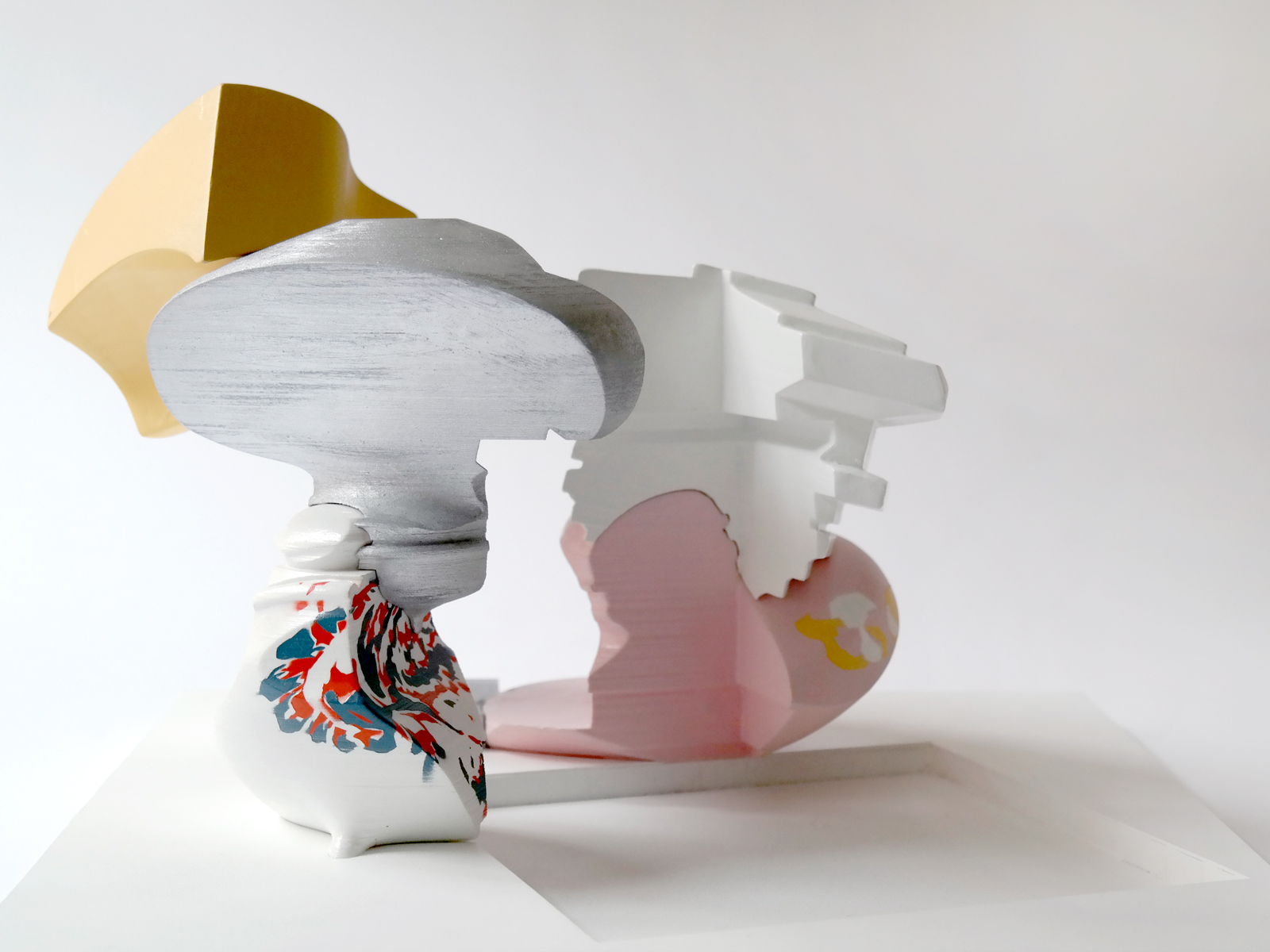 A shallow cavity in the ground holds a structure, a figure or a collection of intersecting figures, that appear to have fallen or is about to fall to the ground forming a heap. The collection or heap of several figures, together with the ground, form a series of smaller spaces and create different relationships between ground, figure, aperture and mass. The structure describes both movement and balance, but still seem unstable, on the verge of tipping over. Multiple figures together form a larger figure, that in turn will change character as you move around, under or on top of them.

And or not is a public artwork to be constructed in Norra stationsparken in Hagastaden, Stockholm. In the Tillaeus map from 1733 the area of the site is called Rörstrands Utmark – the outland of Rörstrand. Already in 1288 nuns of Poor Clares and Franciscans were burning brick here. The use and burning of clay was further developed and a porcelain factory occupied the grounds of Rörstrand from early 18th century until 1926. Tableware and tiled stoves were the focus for manufacturing. Today, what is left from the ceramic history on the site is an artificial mound, a heap, a waste dump, composed of fragments of china goods and other discarded porcelain shards from the Rörstrand porcelain factory.

The project asks questions about the ground and what we tend to perceive as ground. What constructs a ground, what describes it and what makes up the material histories of the ground? And or not borrows geometries and patterns from the tableware and stoves of Rörstrand. But there is also an antique architectural reference, colors and mythical animal patterns from the tradition of Japanese woodblock prints. 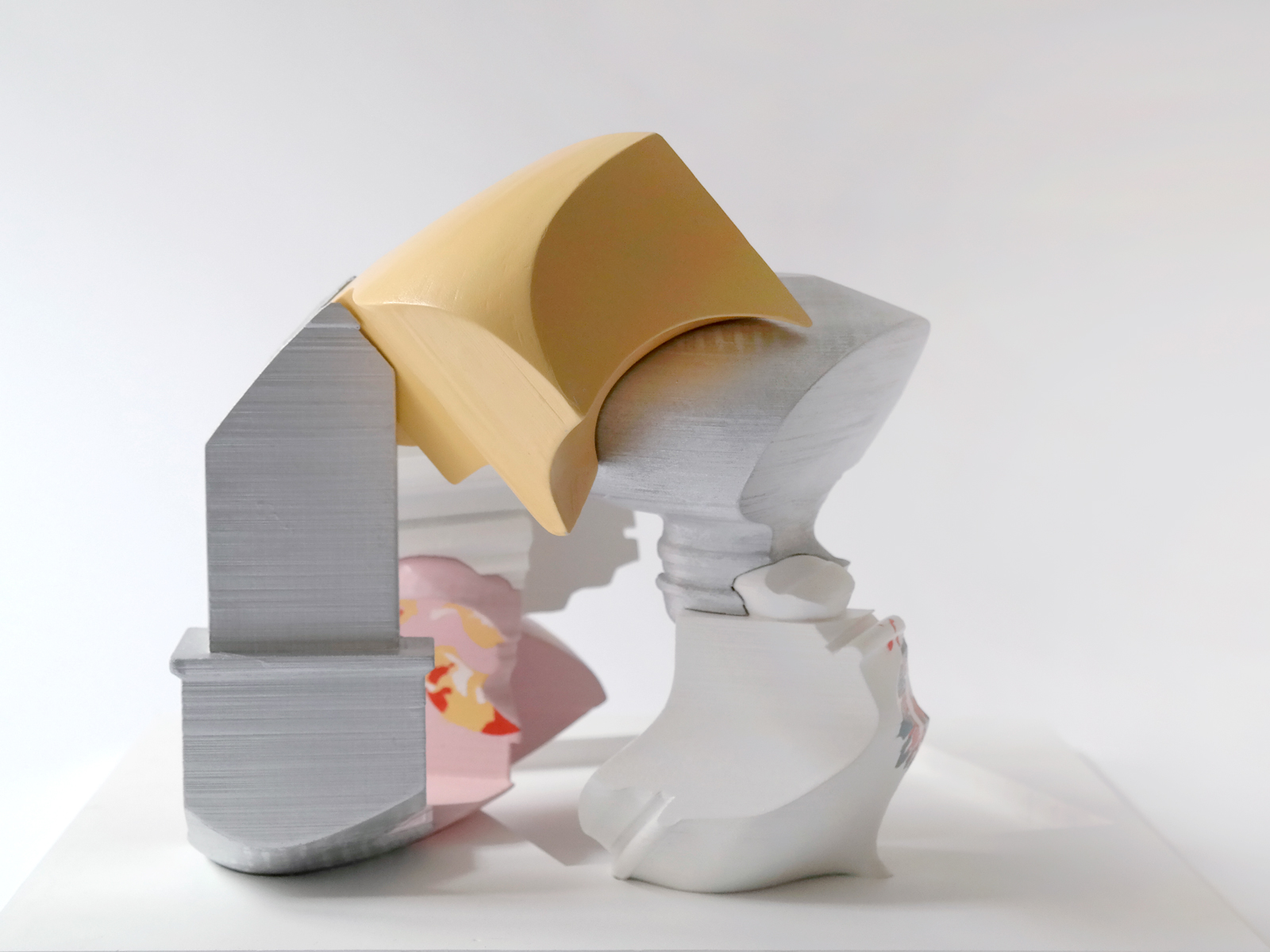 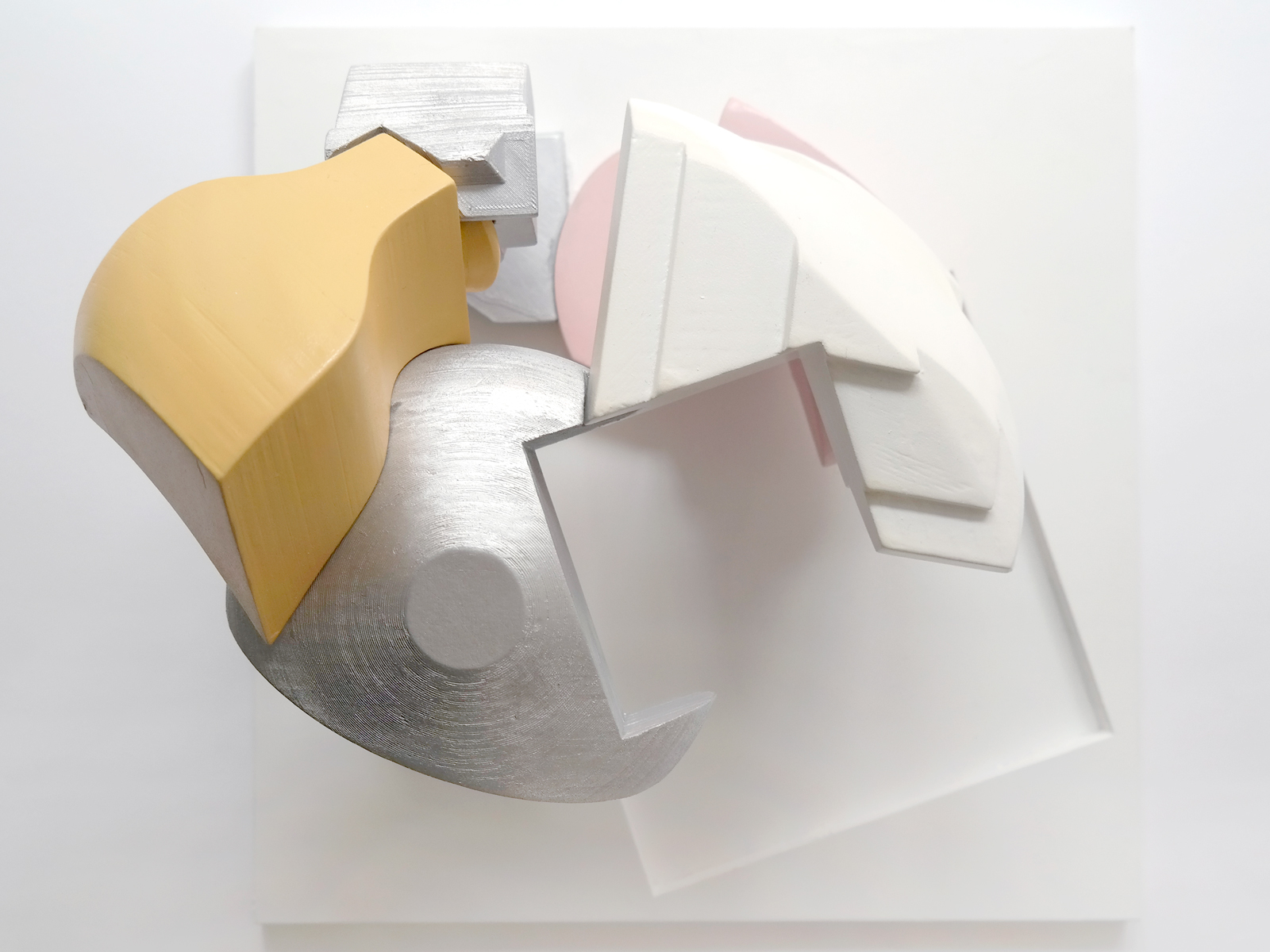 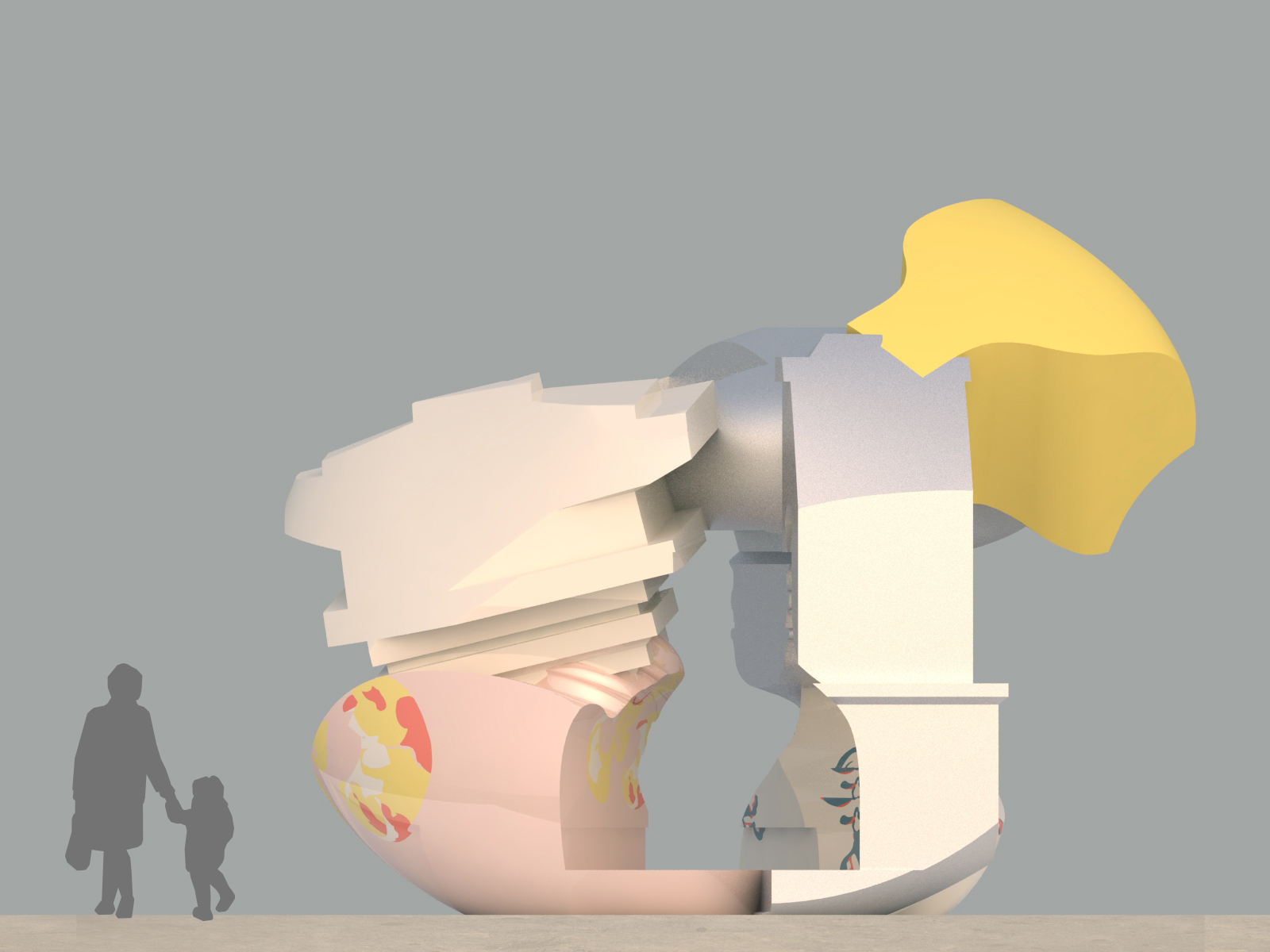