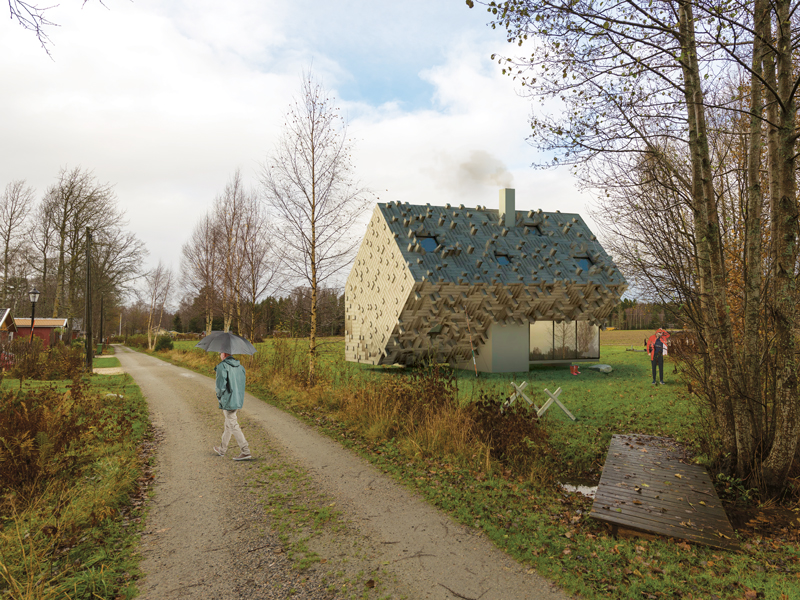 The Latin word Rusticus translates as something "rural, simple, rough or clownish". Through the use of a so called “false rustication” – where surface texturing roughens a block of wood instead of stone – this proposal creates a relationship between landscape, architecture and traditional techniques of building with timber. The project is placed on a series of sites in the rural area of Dalsland in western Sweden. A play between the well-known figure of a cabin and the wooden construction technique specifically developed for the project gives the house its special character. The compact volume of the cabin has a small footprint and sits on small plinths resulting in a particular and adaptive meeting with the ground. 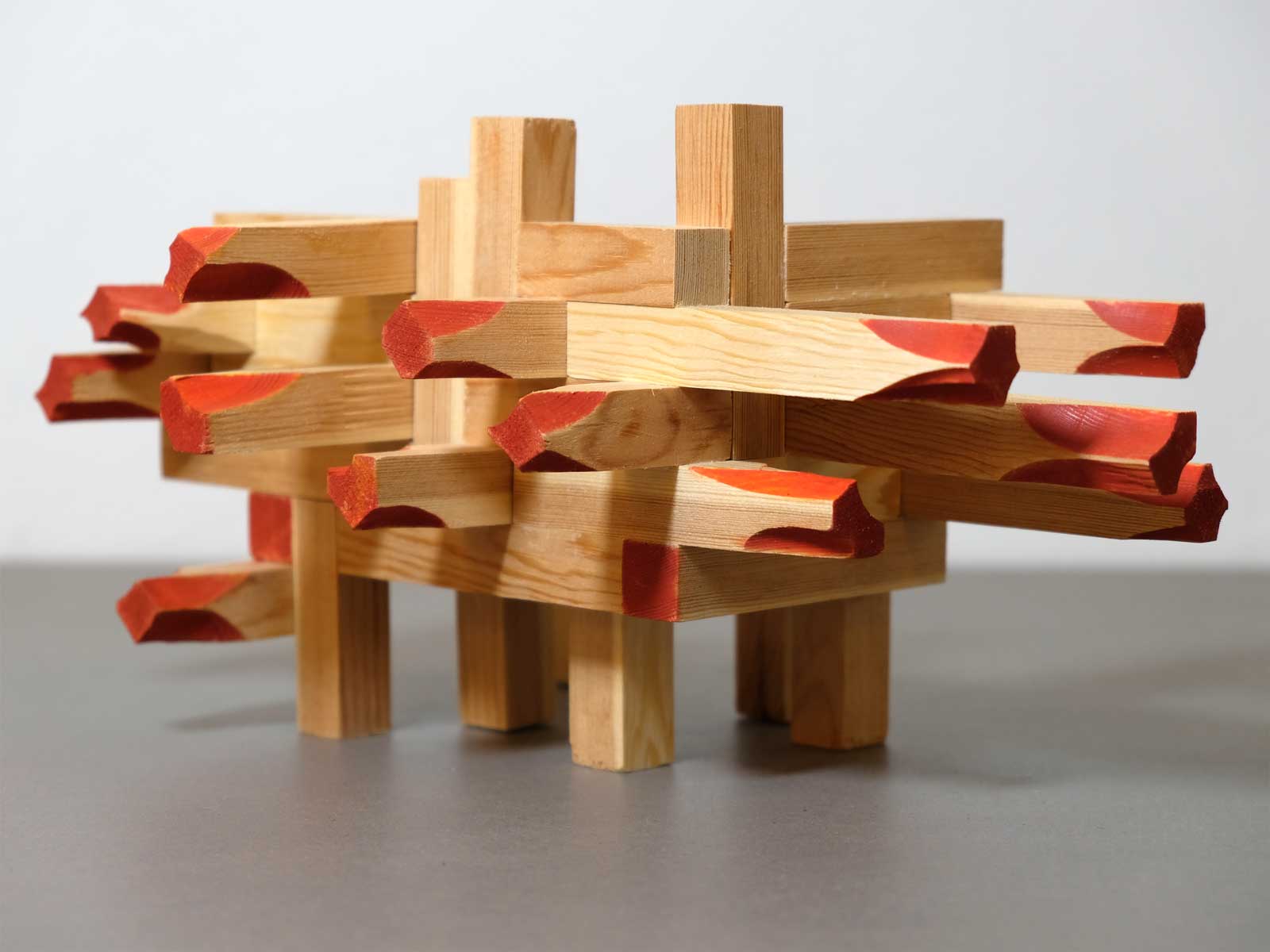 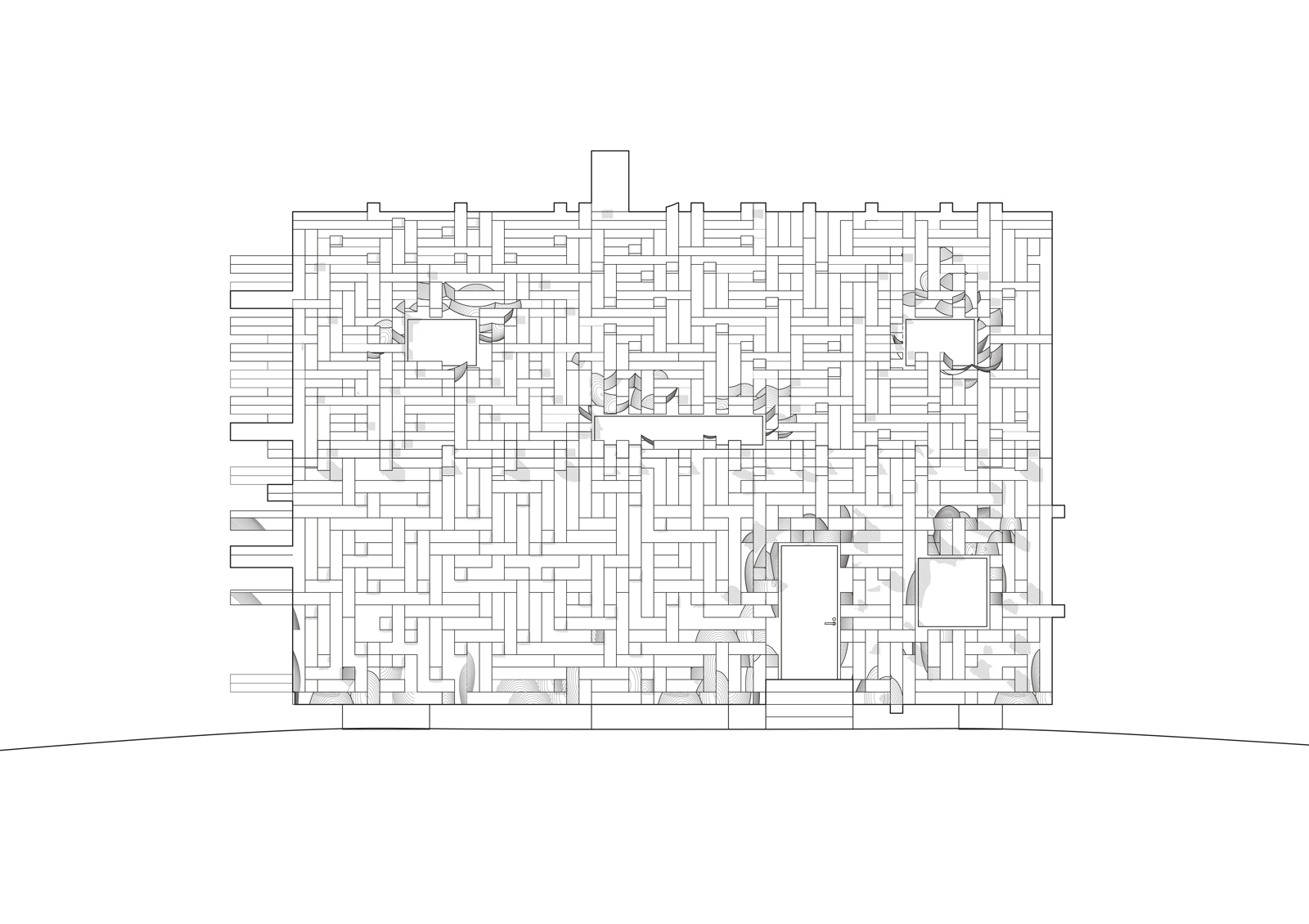 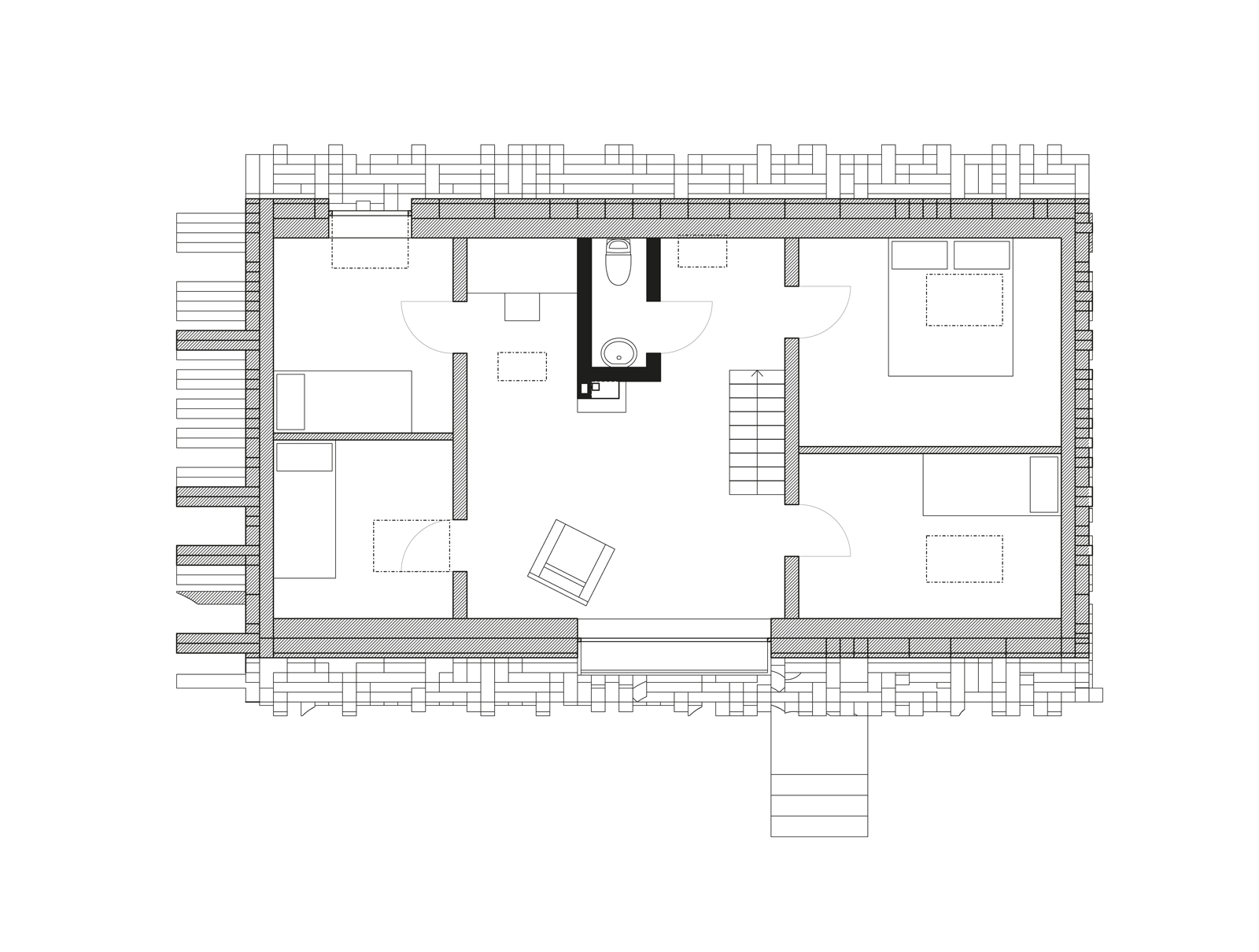 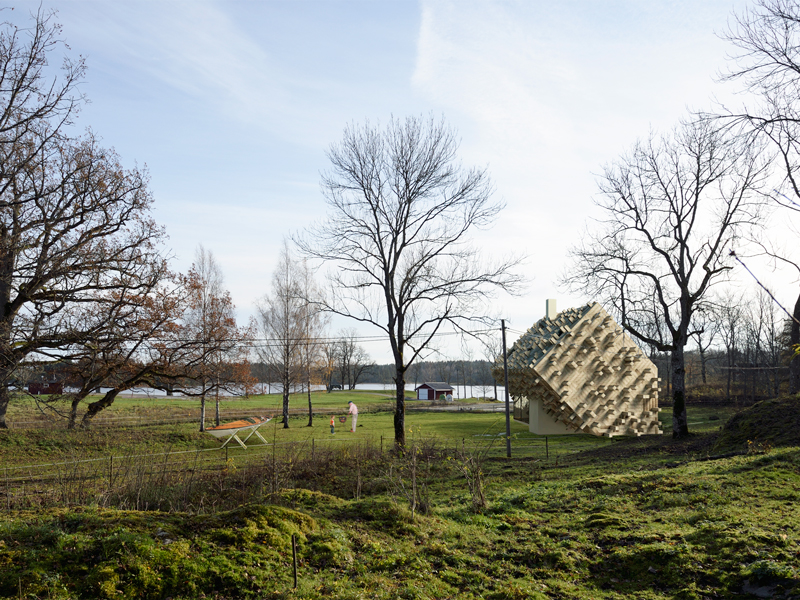